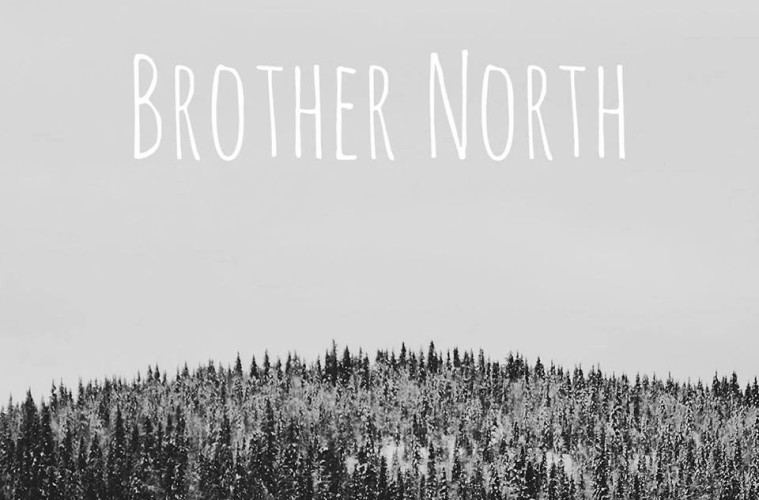 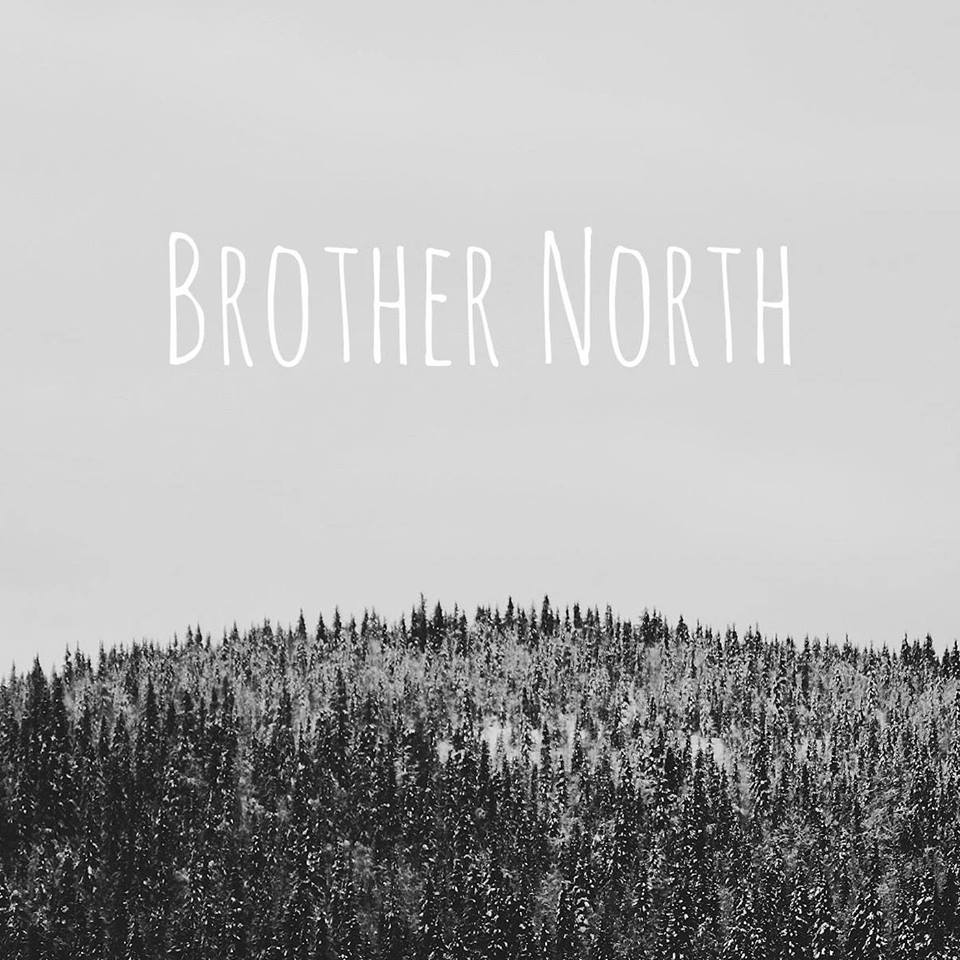 Brother North is a duo whose line-up is comprised of the Icelander Freyr Flodgren (acoustic guitar, vocals) and the Swede Lucas Enquist (acoustic and electric guitar, second voice).

Their debut album ‘Brother North’ appeared on the market in April 2014. Brother North’s acoustic sound can be described as a blend of americana, Scandinavian folk pop and some elements of post rock. It is indeed a duo, but Lucas and Freyr saw to it that additional musicians from the Piteå College of Music accompanied them during the recordings.

Thanks to the co-operation with many gifted instrumentalists, the music included on ‘Brother North’ goes far beyond the realm of simple acoustic music, taking the form of downright orchestral momentum at times. The musicians skillfully play with sounds and inspire you with different genres. The eclecticism of the album comes as a surprise. However everything is consistent and harmonious on their debut record. While listening to the musical content of the young musicians’ debut, you cannot deny their talent. In addition, you get the feeling that it isn’t music that has been damaged by profit-oriented producers. 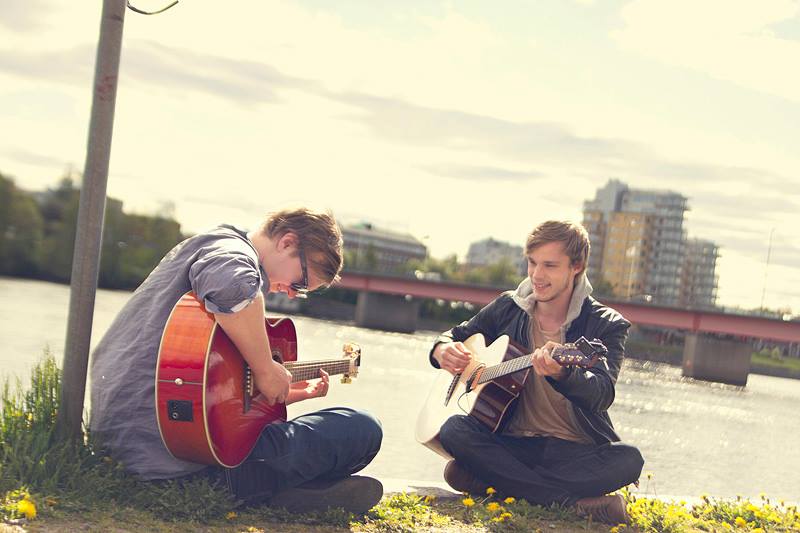 Eight compositions have found their place on the album. Brother North offer us music with a melancholic undertone, but also with a feeling of hope and dreaminess, as well as a hint of cosy longing. It radiates an unusual delicacy and subtlety. Above all, these are very melodic songs with a bewitching atmosphere and unquestionably fantastic vocals. You feel as if the vocal and instrumental harmonies were wrapping themselves around you like a warm blanket. The guys take us to a completely different world with their compositions.

Brother North’s debut album is an emotionally impressive sound picture of the vast Swedish forests and beautiful Icelandic landscapes. The musicians spin their tales very slowly and unobtrusively. Their music is magnetic and enthralling. You can experience a lot of truly moving moments while listening to it.

I hope that Brother North won’t disappear, and also that their debut album will turn out to be a herald of and the first step to their future career. If you are looking for a record which is light, but at the same time ambitious and refined in every detail, on which beautiful ballads intertwine with the music of the American wilderness and Icelandic alternative folk music, then ‘Brother North’ perfectly matches your requirements.