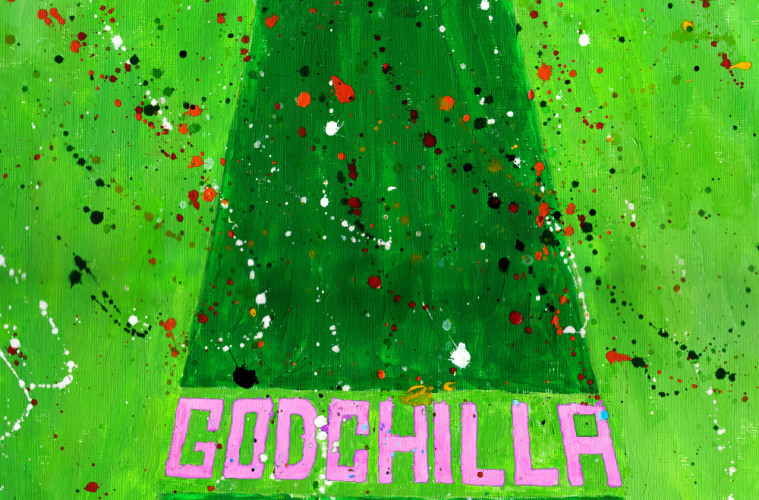 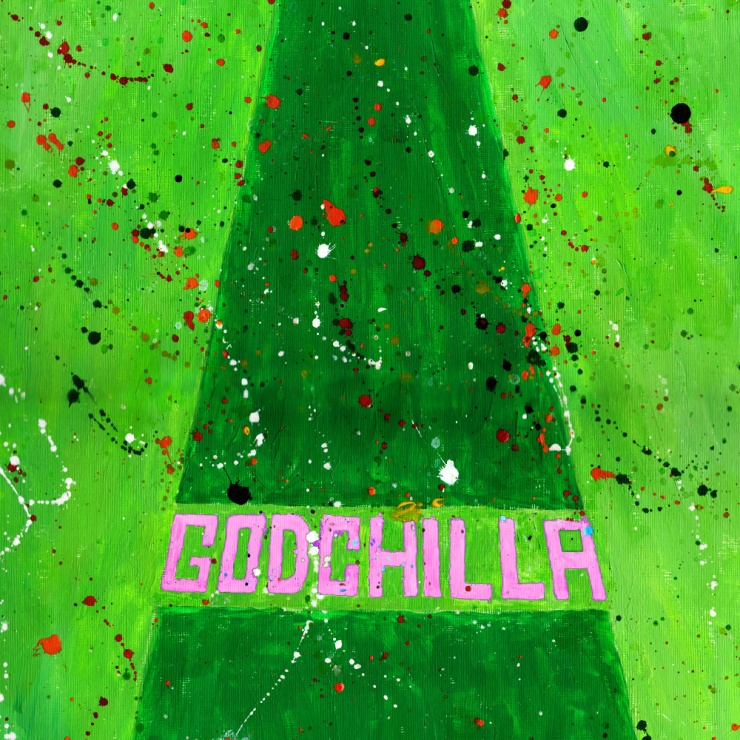 The Icelandic Godchilla is a music beast whose musical works oscillate on the border between stoner surf rock and sludge doom metal.

While listening to their debut album entitled Cosmatos, released in September 2014, it is hard to believe that this intriguing group is made up of only three musicians.

Now everybody can get to know Godchilla’s musical face. And it must be admitted that Godchilla stand out with their sound when compared to other metal bands, not only Icelandic ones. Their music speaks a totally different language to the listeners, its own very interesting language for that matter.

More importantly, it is solely and exclusively attributable to the musicians’ imaginations and talent, and not to technical novelties or tricks of the trade. That, surely, is why the music seems so natural and raw. Apart from that, it possesses an unusual depth and such a peculiar atmosphere. I will add from my perspective that you can only ‘surf so strangely’ in cold Iceland, in the positive sense of these words. Although sometimes I feel as if I was drifting with Godchilla on a raft through the gloomy, dark and dirty swamps of the Southern States. 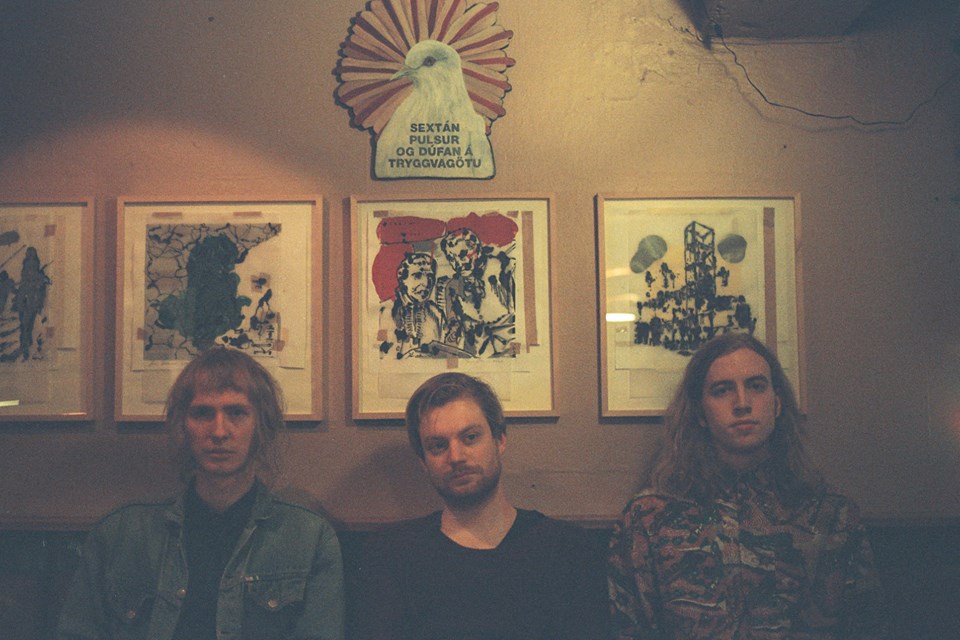 A mysterious, gloomy and doom-like atmosphere, additionally steeped in psychedelia, dominates first and foremost in Godchilla’s sound. Interesting references to black/death metal appear here as well. The group don’t care about standard compositional schemes; they give an open structure to their songs, which brings to mind the character of an intuitive improvisation. For this reason, we are basically not certain where the particular compositions will lead us to or how they will end. A similarly broad spectrum of expression occurs at the vocal level.

The group Godchilla is characterised by a powerful rhythm section. The musicians focus on a specific cosmic and trance atmosphere here. The whole does indeed lead the listener into a state of some inhuman hypnosis, or perhaps demonic possession.

Cosmatos is well-written and well-performed, plus the music has a great sound. The compositions change from one to the other smoothly. They ensure the cohesiveness of the record and are evidence of the entire album’s uniform level. The musicians do not overdo the aggression and anger. Moreover, they do not fall into the kitschy or pretentious traps of metal music. I will add only one curious fact here, namely that the musicians have used an excerpt from the film Harry Angel in the introduction to the composition „Sörfað Fyrir Satan „(Surfing For Satan). However, the band’s obvious opus magnum is the over eleven-minute-long song „Close to the Beyond/Hypnopolis„, which closes their record.

The material on Cosmatos confirms that Godchilla is an original and exciting group that deserves lots of attention and words of recognition.