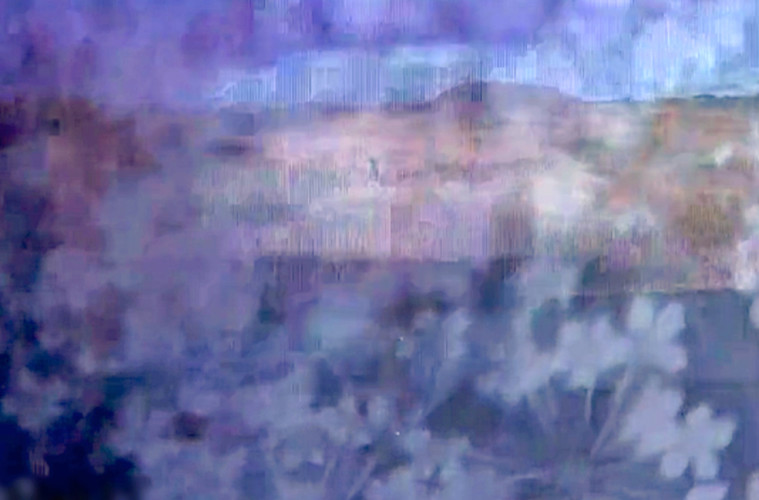 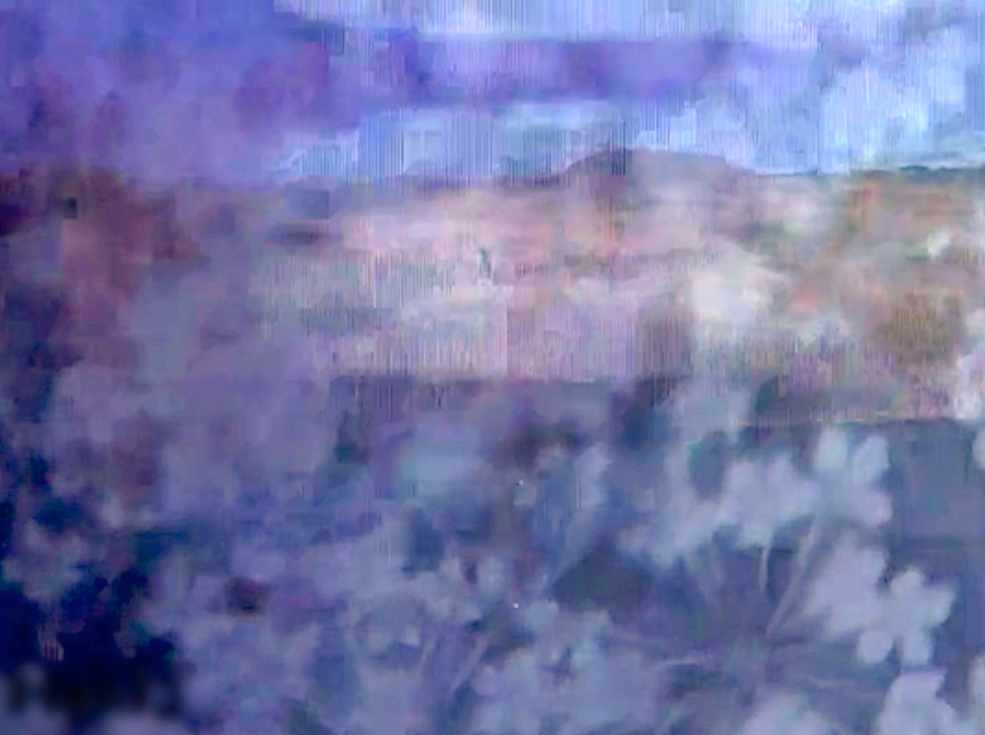 Hekla Magnúsdóttir is a very original figure who makes use of an equally unconventional instrument called the theremin.

Hekla is known from the group Bárujárn, which she left in 2011. Since that time, she has been co-operating with other artists on various musical projects.

After years of delays, in June 2014, the artist finally released her solo debut entitled Hekla. She recorded 6 compositions for the EP that last not much longer than 20 minutes altogether. Her instrumentation was reduced to the saw, bass and the aforementioned theremin.

The bands and musicians that have made use of that instrument include, among others, Captain Beefheart and his Magic Band (Electricity, Autumn’s child), Led Zeppelin (Whole lotta love) and Jean-Michael Jarre. Many artists have used that instrument during live performances. However, no one has ever done it on such a large scale as Hekla Magnúsdóttir. Or perhaps Samuel Hoffman did on the album „Music Out of the Moon„, but it was in 1947.

That is why comparisons between the album Hekla and any other releases are pointless. They do not make any sense. Additionally, Hekla Magnúsdóttir, through her material, appears to pose the question as to what music actually is. It seems that it has an experimental character for the artist. Her music is devoid of traditional structures. The compositions unfold unhurriedly, the subsequent themes are developed freely. It’s a world full of unconventional sounds that lead us into a state of trance and ecstasy.

The type of music that Hekla Magnúsdóttir presents on her self-titled album requires time and attention, celebration and the gradual uncovering of subsequent sounds and nuances of tone. Her compositions have an imaginary character. The album is addressed to people with open minds. Do not expect a hit because there isn’t anything like that here. It doesn’t mean, however, that this is necessary because the music’s mood and atmosphere absorb us strongly enough. They are this album’s keywords after all.

On this release, Hekla Magnúsdóttir appears to us not only as a musician but also (and even more) as a female shaman indulging her sonic passion and insanity. She manipulates the listener’s emotions and mental state by means of distorted tones and sounds.