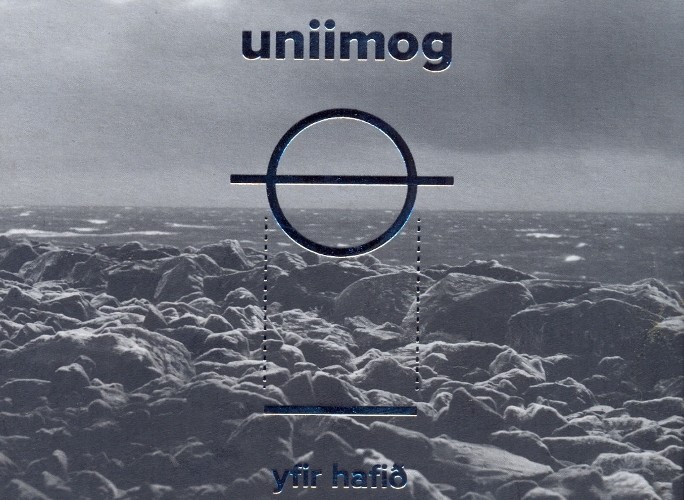 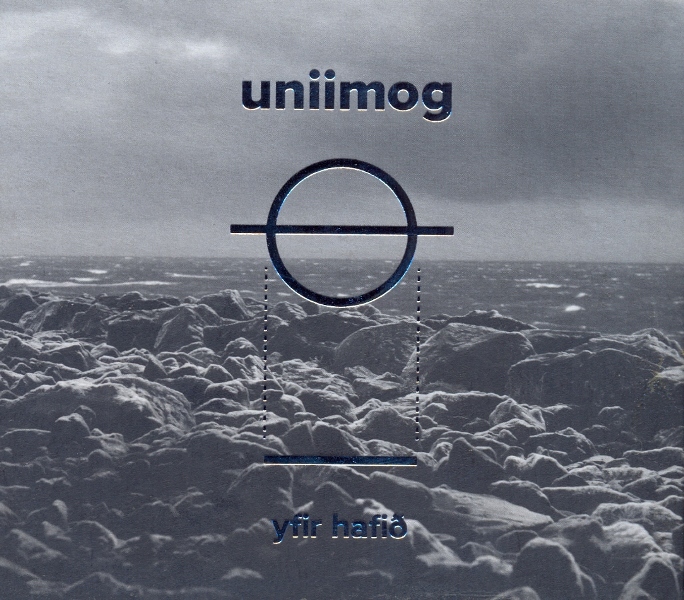 Uniimog is indeed a new band, but it is made up of four musicians who are already both experienced and well-known on the Icelandic alternative scene.

The group was brought into existence by Thorstein Einarsson and Gudmundur Kristinn Jónsson, who are members of Hjálmar. Sigurdur Gudmundsson and Ásgeir Trausti also belong to the quartet. Uniimog’s debut album, entitled Yfir hafið, was released in 2014 (Sena).

The person who is the composer of most of the music included on the album (with the exception of one piece) and the writer of almost all the lyrics is Thorstein Einarsson (except for those for three songs; the lyrics for two of them were written by his father Einar Einarsson Georg, who also wrote most of the lyrics for Ásgeir’s debut album)

The key to Uniimog’s music is obviously Thorstein’s exceptional and warm voice. The delicate and languorous vocals with an inherent dose of melancholy lead us amongst the different shades of warm sounds of electronic music and indie-pop with folk undertones. It may seem that they are well-known and hackneyed elements, but once again, such a blend has surprised listeners in a positive way and brought about a truly decent result. Uniimog’s music seems to flow out from under the musicians’ fingers pretty lightly, through which it gains authenticity. Icelanders somehow have a particular knack for creating an incredible, charming aura. It’s probably a matter of minimal nuances in the genetic code or the impact of the island. In any case, I find it hard to believe that something so natural and primarily emotional resulted from their artistry, pure and simple. 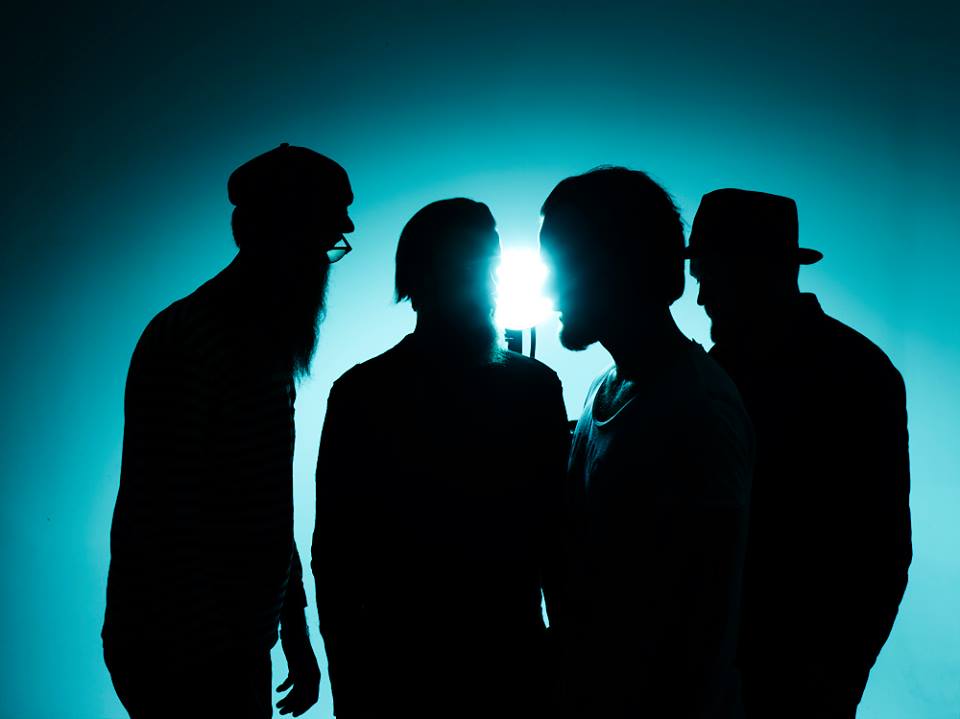 Yfir hafið consists of extremely melodic, beautiful and ethereal compositions which are, however, absolutely not volatile. They are unusually emotional musical pieces in which it is simply not possible not to lose oneself. The release is distinguished not only by very good vocals but also rhythmicity, melodiousness and atmosphere. The fuzzy electronic patches, properly distorted synthesiser passages and the sound of the wind instruments are noteworthy. The whole thing really speaks for itself and absorbs you increasingly with each successive listening.

Uniimog is full of sensitivity, a kind of nostalgia, but also of enchanting beauty tightly enveloped in a shroud of musical melancholy.