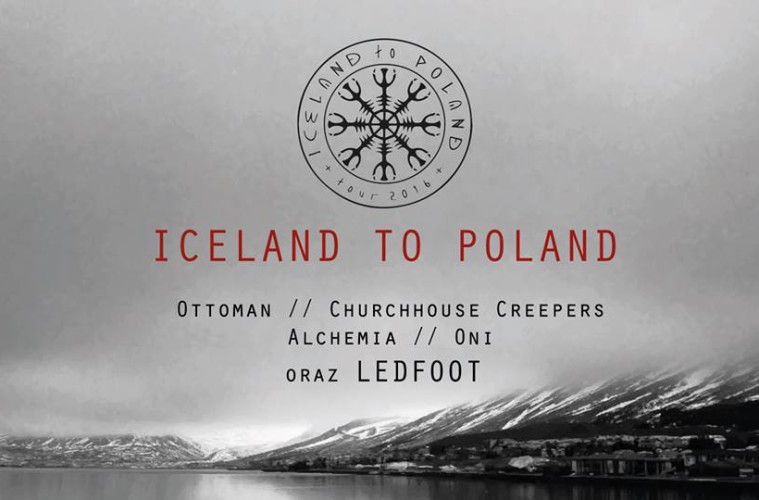 is out of the ordinary and unusual, music based undertaking

This initiative surely deserves the most attention, because this type of concert events has never happened on the Polish music scene. 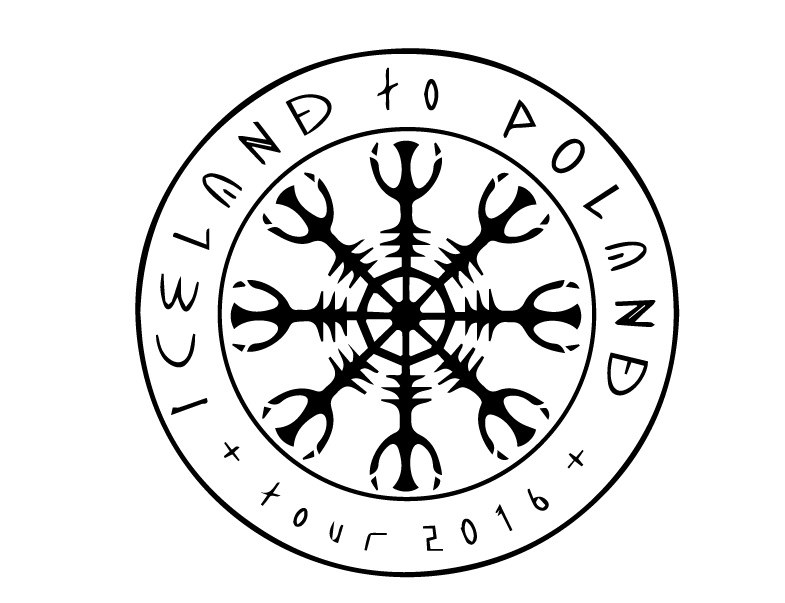 Iceland To Poland will go through four cities of Poland:

The tour consists of series of concerts with Icelandic music bands, accompanied by one Polish group in each city.

The headlining act is however an American singer-songwriter, legendary LEDFOOT. 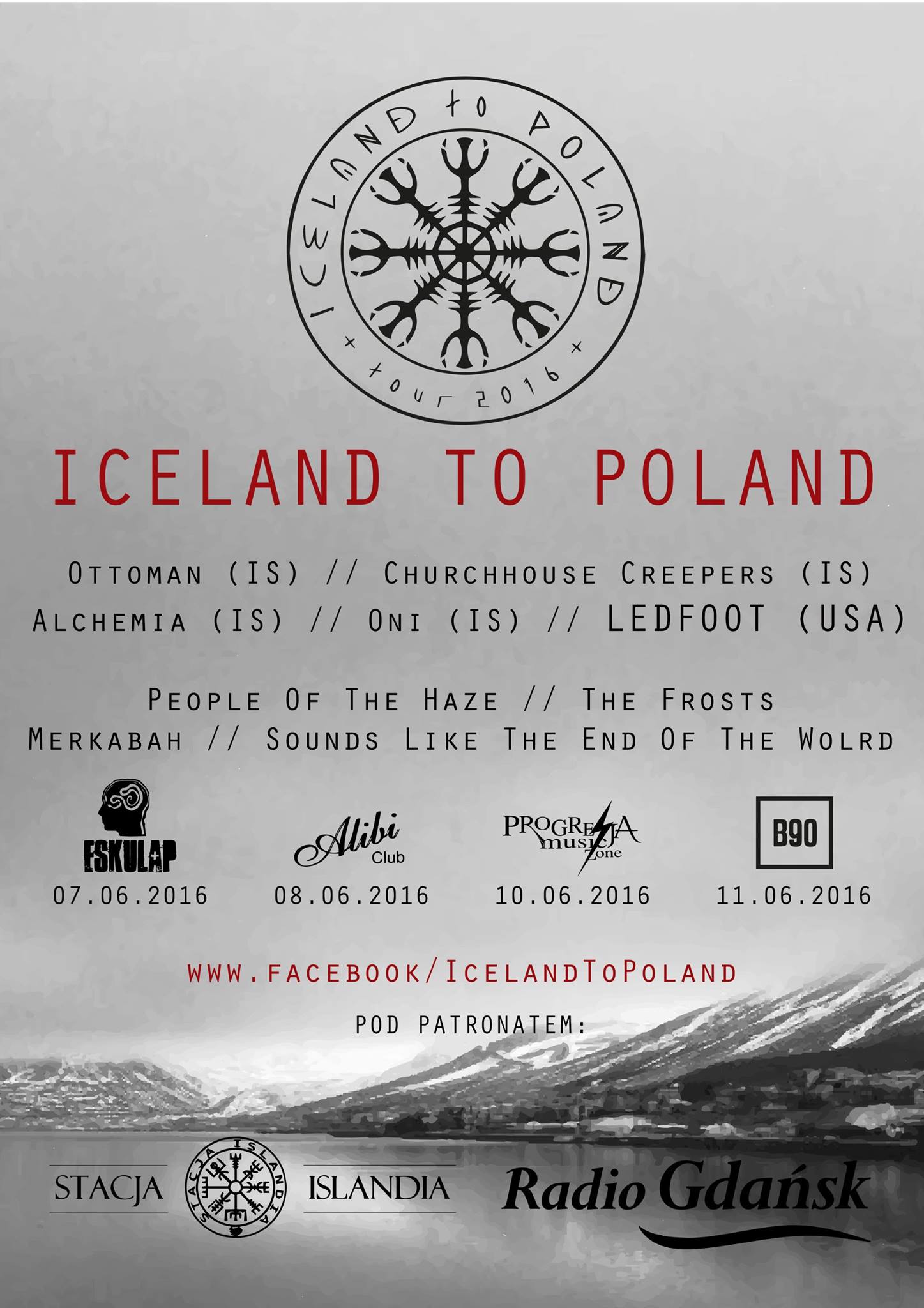 As we can read on the page of Iceland To Poland: “The project aims for cultural exchange between two countries: Iceland and Poland. The plan is to bring annually Icelandic bands to 4 biggest cities in Poland, to play together on stages of the best clubs in each city. In every city, one Polish band will join the concert and later in the year we will bring them all to play one big concert in the capital of Iceland, Reykjavík, as Poland To Iceland. This project will tighten up bonds between the two countries and will promote their culture. Polish emigrants are the largest minority group in Iceland. Time to get to know each other more profoundly 🙂„.

It´s our pleasure to inform that portal StacjaIslandia.pl is the media patron for the Iceland To Poland tour.

More information about the Icelandic artists taking part in Iceland To Poland soon.