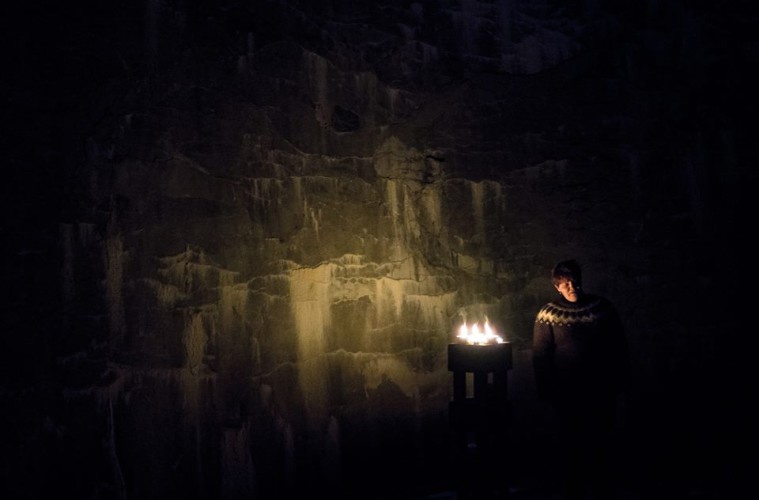 The summer, the sun, and the cold.
Sung with love and excitement, for the brave.
Klimbing cliffs, fading into the depth, hooking the dress to hooking my dress to the lava rocks.
Darkness, cold, poetry and light.
The darkness ends, poetry and music soar through the halls.
Old pictures, old stories, adventures, love, suffering, ordeal.
Performed in a rosy dress and blue coat in long johns,
Wearing mittens and a scarf even in the midst of summer.
Person to person. 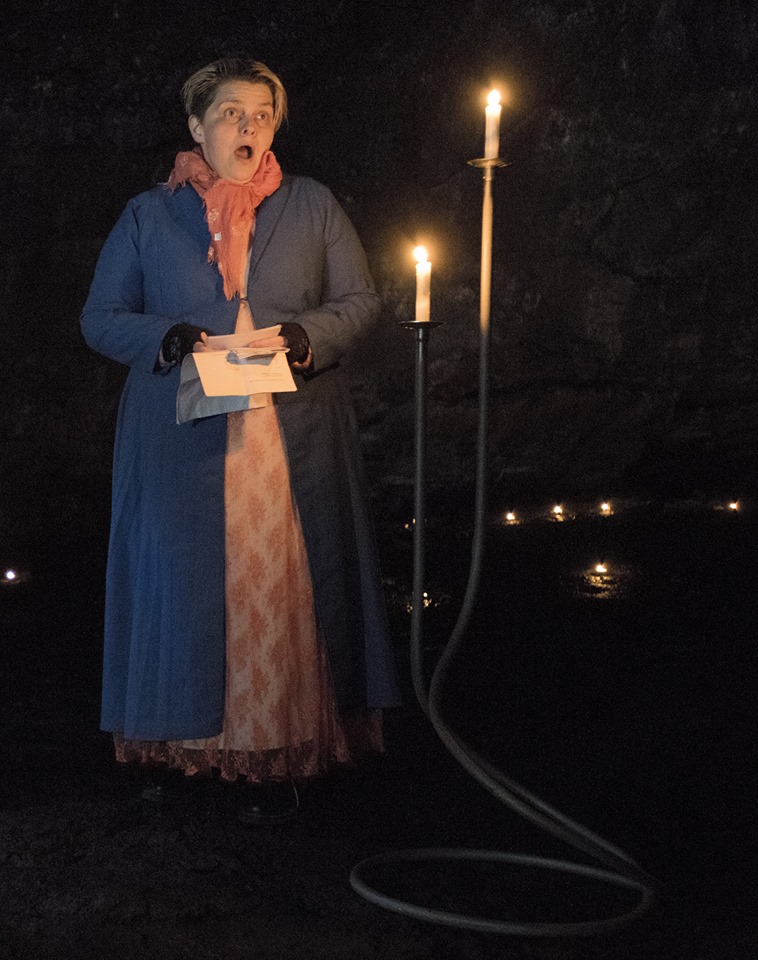 Anna Jónsdóttir studied at the New Music School in Reykjavík with Alina Dubik, and received her Solo Singer’s Diploma in November 2004, after also studying one year with Maria Slatinaru at the University of Music, Bucharest.

Anna has released two CDs: „Móðurást“ containing Icelandic songs about mother´s love, and „VAR“ (album review) containing Icelandic folk songs, performed a cappella. In 2010 she participated in a residency program at Omi International Arts Center in Ghent, New York, collaborating with musicians from many countries. In 2012 she participated in the music festival SonicExchange in Kassel, Germany.

In recent years Anna has been working as a freelance singer, actively contributing to the Icelandic music scene with solo concerts and participation in different projects, in addition to various performances in Europe and USA. Her repertoire includes all kind of music, stretching from ancient times to the present. She likes very much to premiere/work with new music and also enjoys singing opera arias, lieder or whatever touches her heart.

Anna has good knowledge of Icelandic music, and has held workshops in English about Icelandic folk songs. Her most recent project in this field is the CD „VAR“ along with the concert tour „Up and down and there in between„, both with Icelandic folk songs, performed a cappella in special, old and sometimes abandoned places. The CD was recorded in an old herring tank and a lighthouse, and the tour added more unusual places such as old factories, caves and craters, all around Iceland.

In her leisure time Anna likes to write poetry and take photos. 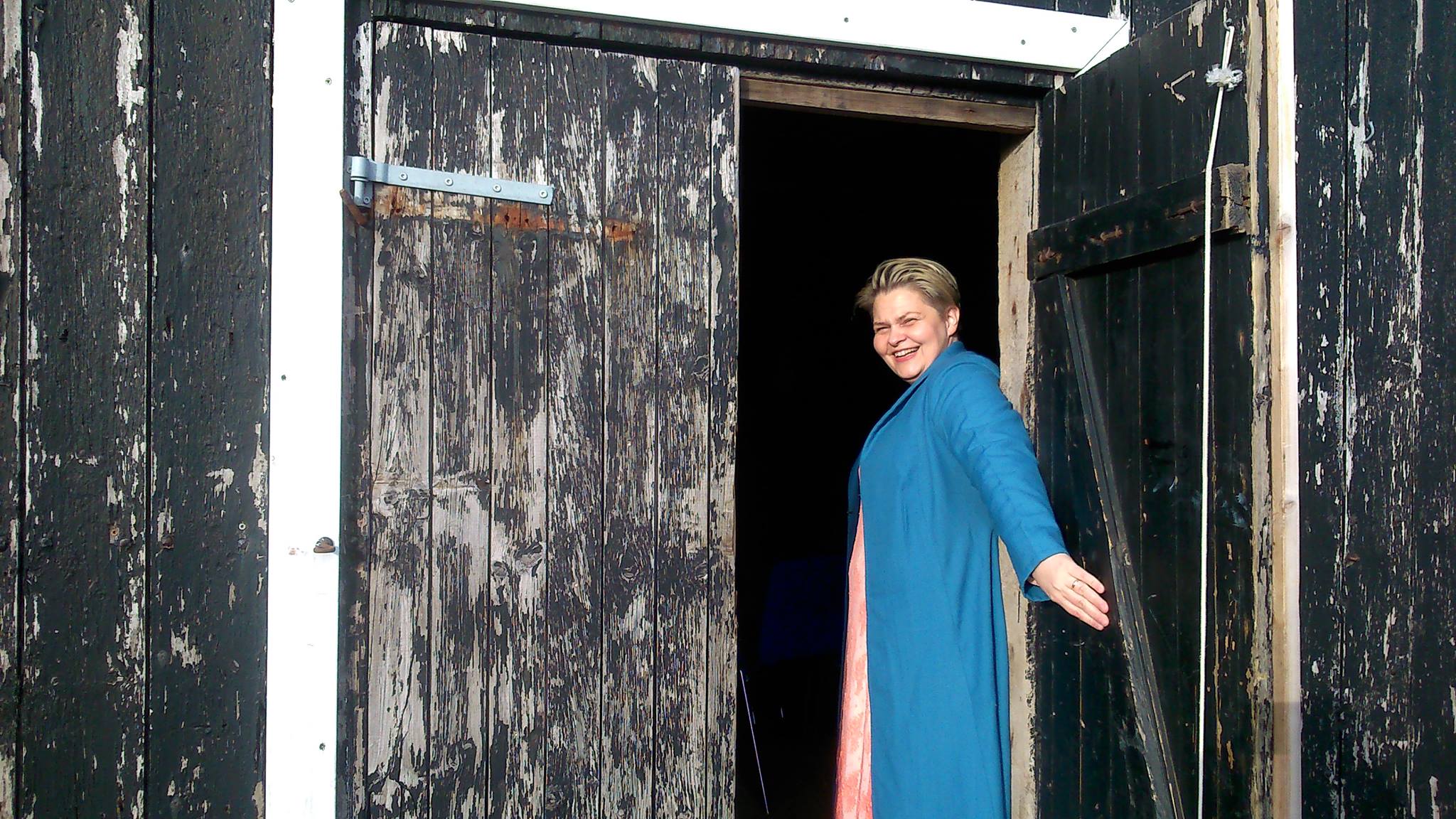 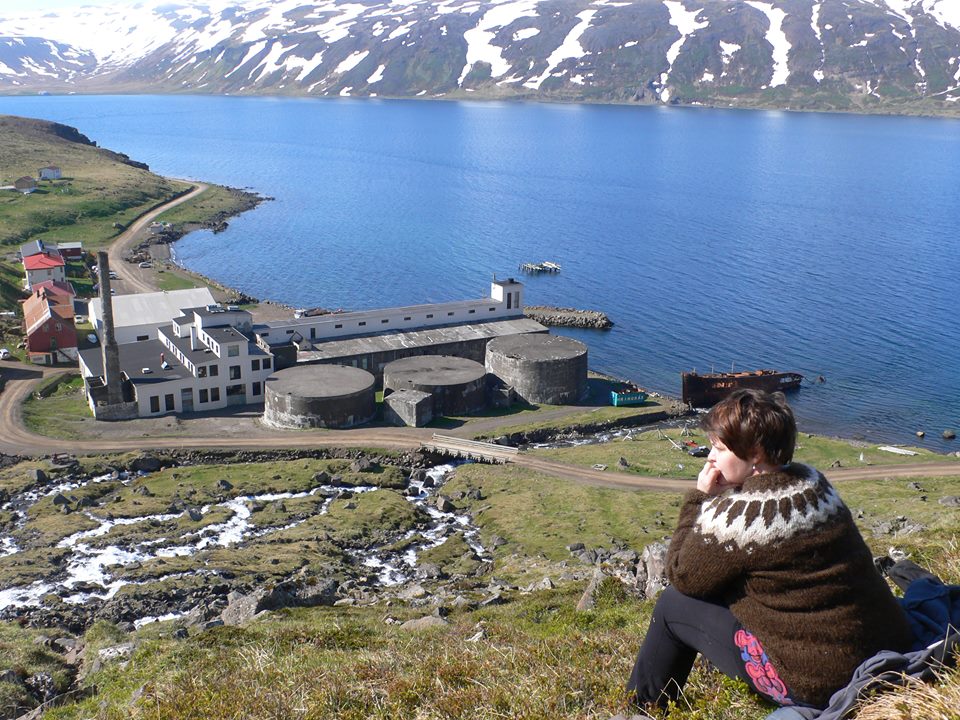 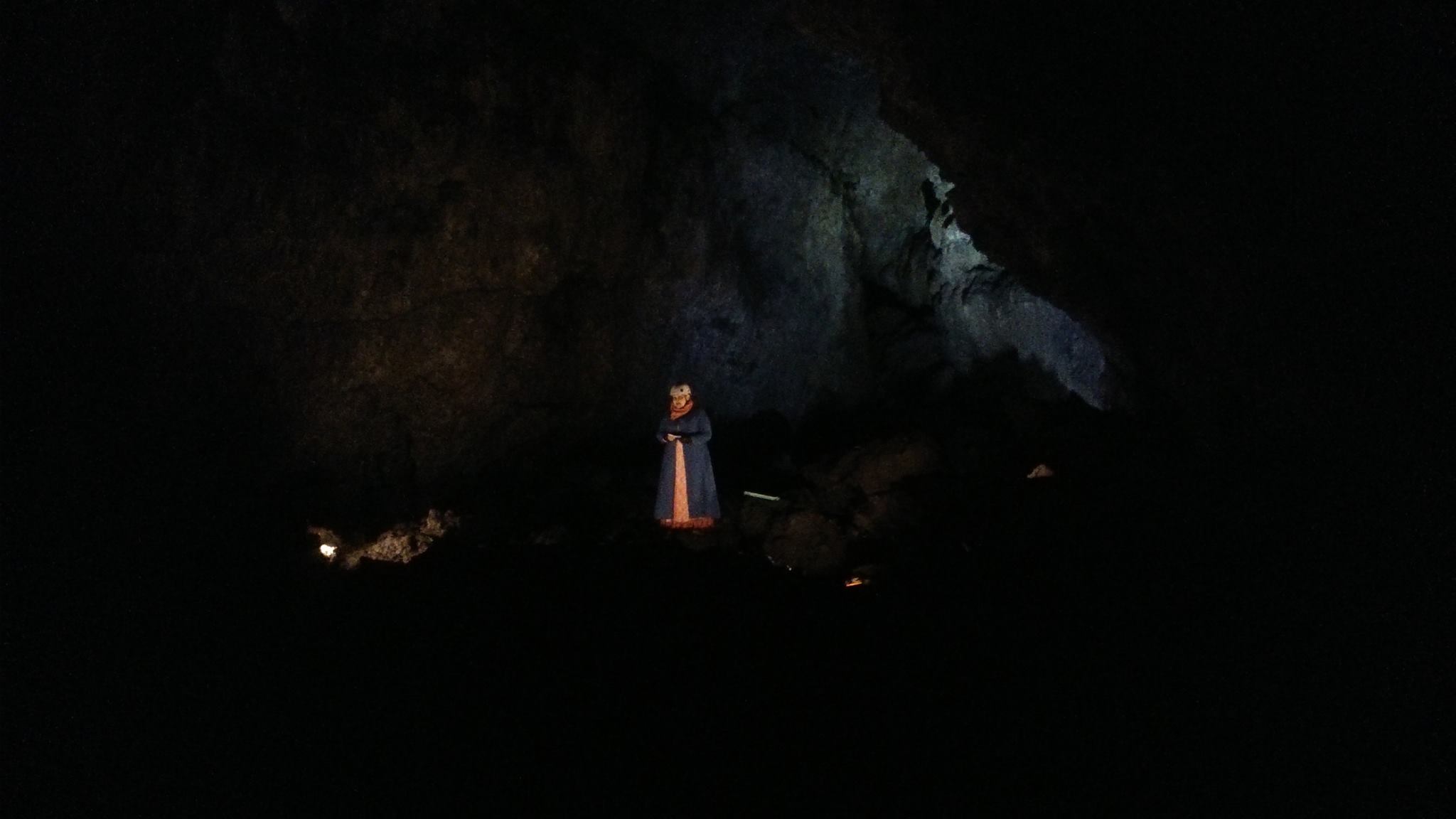